Ferrari officially announced Monday that it has signed a multi-year agreement with Velas to jointly publish "exclusive digital content" for Scuderia Ferrari fans. Velas will also be the main sponsor of the Ferrari Esports Series, the online series that competes in the F1 Esports Series, the official digital championship featuring all the teams participating in the FIA ​​Formula 1 World Championship. The announcement describes Velas as a major player in the blockchain and digital asset industry, emphasizing the startup's focus on non-fungible tokens (NFTs):

“As a global player in the blockchain and NFT sectors, Velas has differentiated itself through the performance and innovation of its services as well as its technological leadership.”

General Manager of Scuderia Ferrari, Mattia Binotto, noted that the company has chosen Velas as one of its premium partners, as the companies share values ​​such as innovation and performance of products and services. advanced technology.

Farkhad Shagulyamov, Velas' co-founder and newly appointed CEO, said that it was only natural for Velas to partner with "another icon of excellence, Ferrari."

“Velas has introduced a host of innovative pioneering technologies into blockchain and related products, which will now be showcased at the pinnacle of motorsport,” he noted.

Velas is an open source blockchain network that works to provide a combination of the best features of centralized and decentralized tools. As of October, the company has allocated $100 million to startups building on the Velas blockchain, which is a significant increase from its initial commitment of $5 million.

Velas (VLX), the native token of the Velas blockchain, has grown significantly recently. Trading at $0.346, the token is up about 4% over the past 24 hours at press time, according to data from CoinGecko. In the past seven days, VLX increased by more than 70%. 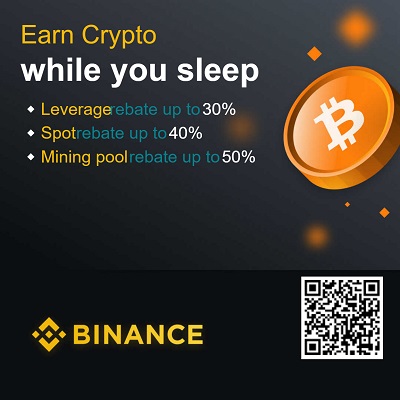 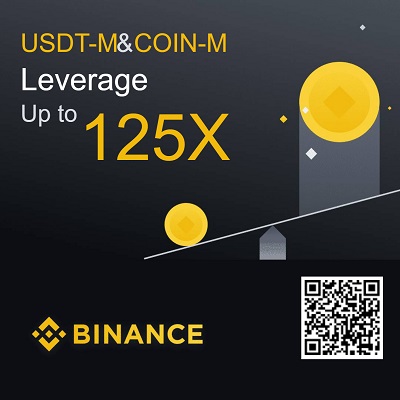 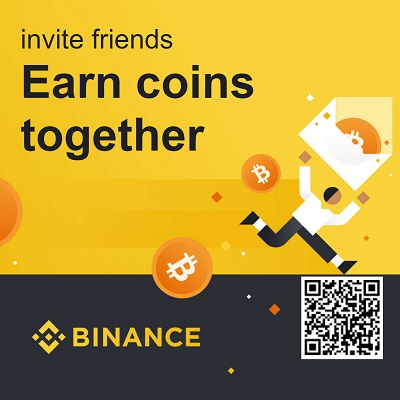